The Bank of Korea on June 8 announced that Korea had a current account surplus of 1.91 billion USD in April this year. The surplus continued for a year while the deficit reached $3.3 billion in April 2020. The April surplus this year was the first April surplus since the same month of 2018, when it was 1, 49 billion USD.

Most companies with a fiscal year ending in December will send dividends to foreign investors in April and at the same time dividend income and current account deficits are highly likely to occur in the future. that month. This happened in April 2019 and April 2020.

However, in April this year, the current account deficit did not occur and this was because Korea’s goods account surplus increased from US$0.7 billion to US$4.56 billion. in a year. Its exports increased 46.9% year-on-year to $52.17 billion and imports rose 36.7% to $47.61 billion.

On a customs clearance basis, the country’s petroleum product exports were up 94.3% from a year ago. In addition, exports of automobiles and semiconductors increased by 75.2% and 29% respectively. The service account has a surplus of 10 million USD. For reference, the account was positive for the first time in 75 months in February and had a deficit of $900 million in March.

The transportation account surplus skyrocketed from $40 million to $810 million in one year to help improve service accounts. The primary income deficit was US$1.95 billion with the dividend income account deficit increasing from US$3.01 billion to US$3.21 billion in one year. 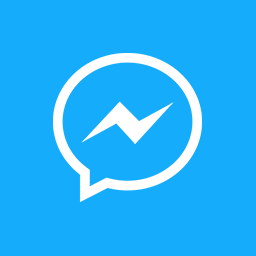 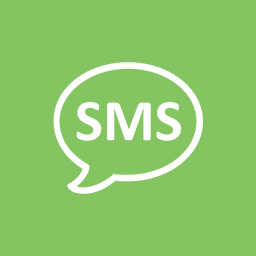 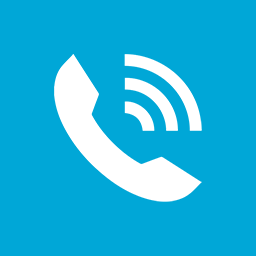 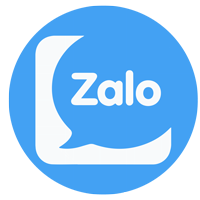